The “future of cryptocurrency 2021” is a new company that has just launched two crypto ETPs on the Swiss SIX exchange. The company is called Bitcoin Capital AG and they hope to be the first in the world to offer an ETP for cryptocurrencies. 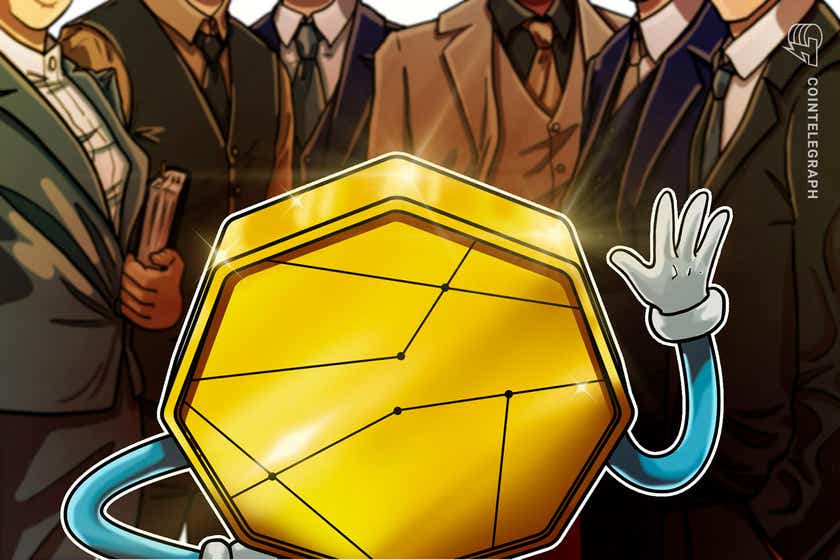 Institutional, professional, and private investors in Switzerland, Liechtenstein, and the European Union (except Hungary) may now invest in the new offers via their bank or broker, just as they do with other publicly traded financial assets like shares or bonds.

“Our goal is to provide investors with secure and simple access to digital assets, and we believe that crypto assets will soon be a part of many investment portfolios’ diversification strategy,” says Dr. Luca Schenk, chairman of Bitcoin Capital AG. “Through active management, the two new products with the most important cryptocurrencies as underlying may lower overall portfolio risk by decreasing underlying volatility.”

The development of Bitcoin Capital AG’s new offerings aims to appeal to a broader spectrum of investors at a time when interest in cryptocurrencies is on the rise. Bitcoin (BTC) has just reached new all-time highs, hitting $68,789.63, while Ether (ETH) is also gaining popularity.

In contrast to crypto ETFs, which are 100 percent backed by the assets they follow, an ETP is a derivative product that trades based on investment instruments such as a commodity, currency, share price, or interest rate.

Several crypto ETPs have been produced after the world’s first crypto ETP was issued on the Swiss SIX Exchange in late 2018. Amun’s Crypto Basket ETP (HODL) was originally launched in 2018, and it follows five main cryptos. The Polkadot ETP was introduced to the market in February 2021.

DEXs are a hot topic in the world of cryptocurrency, and this is not only because they offer users an opportunity to trade directly...
Read more
Previous articleMemecoin Floki Inu bags promotion on Dubai’s Burj Khalifa
Next articleEl Salvador is building a $1 billion Bitcoin City as pressure on Bukele ramps up

What if the government tried to ban all cash in the United States, or launch a new currency to rival the USD? Bitcoin (BTC)...
Read more

The Keep network has released details on the second iteration of its reduced-trust Bitcoin token protocol, tBTC. In a blog post from 11. In April,...
Read more

The administrator of dark.fail, a website that provides verified links to darknet markets, says exchanges are unfairly closing accounts that have donated bitcoins to...
Read more

Concordium: A proof-of-stake Blockchain designed with business applications in mind

Blockchains have been getting a lot of attention lately, and not only because of their potential to improve everything from supply chain management to...
Read more

Although bitcoin prices fell over the weekend, the overall bull market remains in place, as does the crypto scam in South Korea. Recent data...
Read more

Valuing a digital asset is difficult because of the many factors at play. In this article, we highlight ten key metrics that help determine...
Read more

As demand for smart contracts grows, the Oracle Chainlink for Substrate modular platform aims to provide developers and defining applications with the reliable off-chain...
Read more

New electric car ‘Spiritus’ will mine Dogecoin and Bitcoin while parked

A new electric car called Spiritus will be on the market soon, and it has been designed to mine digital currencies as it sits...
Read more

As the cryptocurrency market has continued to expand, so has the number of new altcoins being created and the number of people trading. Along...
Read more

Last week, MOBOX (MBOX) made a major break through after it was listed on Etherdelta. This is a Chinese crypto exchange that has a...
Read more