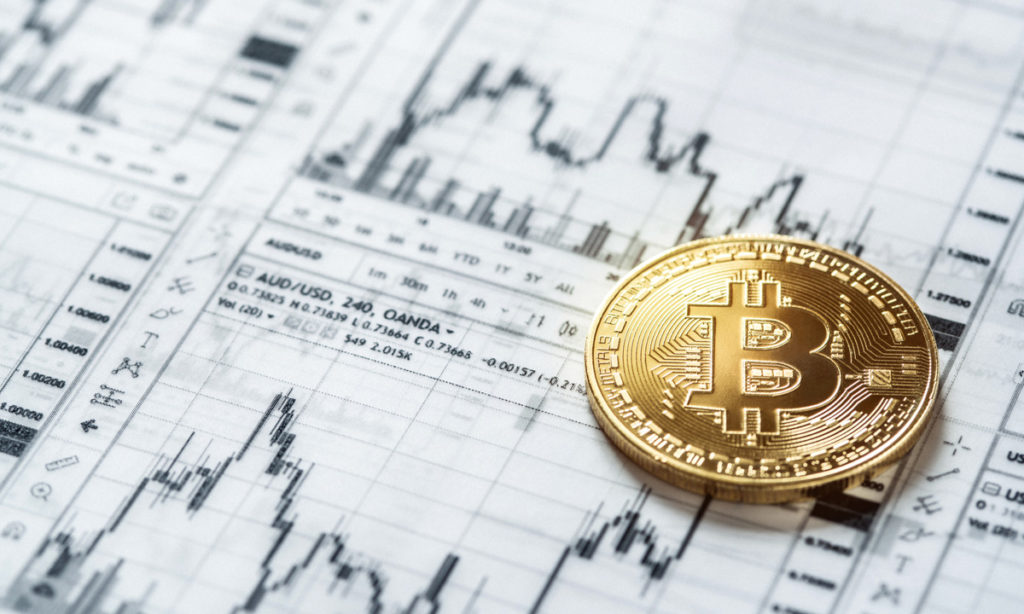 Bitcoin is on the rise as risk appetite boosts stocks around the world.

Although the crypto sentiment indicator still points to extreme fear in the crypto markets, fundamental events give reason for optimism. The launch of Ethereum 2.0 seems closer than ever, and the tiny alternative currency Stellar is rising thanks to its stake in the Kenyan tech city of Akon.

BTC/USD [12H] – BITSTAMPI – As an indicator of resilience, bitcoin has now almost fully recovered from the March 13 crash and has climbed back above $7,200. 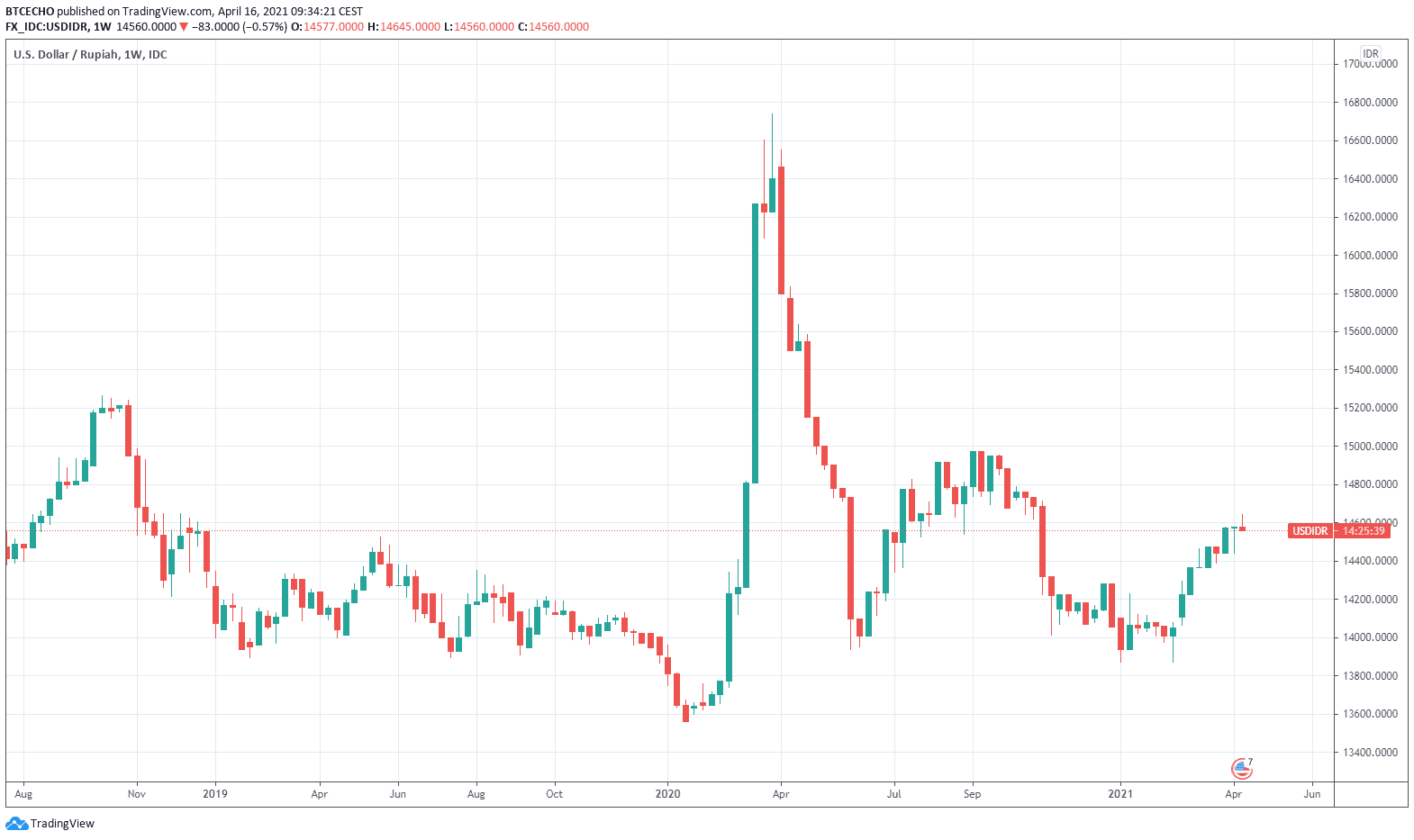 Bitcoin traded in a tight range for most of the week, while exchanges have reported record numbers of stablecoins, suggesting traders are biding their time. Then, at 10:00 UTC on Thursday, bitcoin broke out of consolidation and hit a new high for the month of over $7,725 before falling back to $7,500.

This volatility often occurs the day before CME bitcoin futures expire on the last Friday of the month, but usually pushes the price down. That’s according to a study by Arcane Research, a Norwegian crypto currency analysis company, which found that bitcoin fell 75% of the time before the settlement date of CME futures contracts.

Despite this sudden movement in the air, market sentiment remains extremely fearful. The unit shows this level since mid-March, the longest period of sustained fear in the cryptocurrency market since the low of $3,200 in December 2018.

ETH/USD [1D] – BITSTAMPEthereum 2.0 is near. This development has been driven by the progress of the new Ethereum Topaz test network, which launched on April 18 and has since attracted 20,000 active validators.

The growing confidence in the platform is evidenced by the comments of creator Vitalik Buterin, who in a tweet this week sarcastically criticized the fact that the trolls were already so quietly expressing their doubts.

In fact, as the transition date approaches, some optimistic analysts, such as MetaCartel Ventures DAO partner Adam Cochran, have even claimed that ETH 2.0 may well prove to be the biggest economic change in society.

The price of Ether has benefited from bitcoin’s recovery and now stands just below $190. An upward move from here to continue this trend could land the cryptocurrency at $214.

XLM/USD [1D] – BITFINEXStellar, a cryptocurrency originally based on the Ripple protocol, outperformed the broader market this week, gaining nearly 30%.

The stratospheric rise may be a belated reaction to last week’s news about Akon, the iconic Grammy Award-winning artist and producer, having found his place on the XLM blockchain.

According to the announcement, Akoin will be the only currency in Kenya’s Mwale Medical and Technology City (MMTC), home to over 35,000 people.

If Stellar manages to find support around $0.06, the currency is likely to face further resistance around $0.075. On the flip side, support is expected at $0.05.

The information contained herein is for informational and educational purposes only and should not be construed as financial or investment advice. Investing in ICOs, IEOs, cryptocurrencies or tokens is highly speculative and the market is largely unregulated. Anyone considering doing this should be prepared to lose their entire investment.