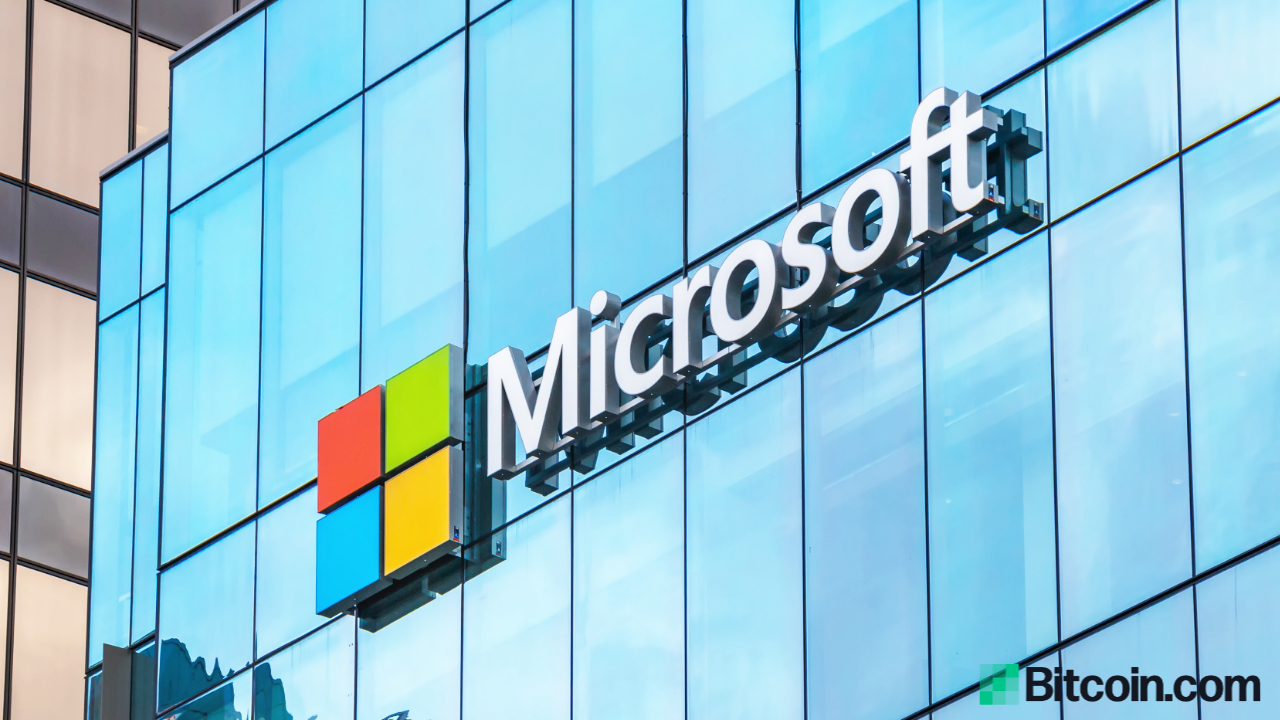 Brad Smith, president of Microsoft, believes that the world will benefit most if currencies are issued, maintained and regulated by governments. He also emphasized that he is not in favor of encouraging the private sector to issue digital currencies.

Microsoft chairman says spending should be left to governments

Brad Smith, president of Microsoft Corporation, spoke Wednesday at an online conference on digital currencies hosted by the Bank for International Settlements (BIS).

He was asked: Can we trust tech companies to give away money…. and would Microsoft do that? The supervisor replied: That’s not what we did, and I don’t think we’re going to do that. He noted that when social media giant Facebook offered the Libra cryptocurrency, now called Diem, we weren’t there.

Smith continued: I think the first question the world should ask is whether the world is better served when private companies spend their own money. He said that in his opinion

The world is best served when currencies are issued, maintained and regulated by governments.

The coronavirus pandemic has accelerated the shift to digital payments, and massive incentives have spurred interest in cryptocurrencies like bitcoin. Moreover, Facebook is expected to launch a network for crypto-currencies and payments in the near future.

The trend towards non-government-backed digital currencies has raised concerns among policymakers worldwide, including privacy, money laundering and loss of control over the monetary system.

Personally, I am not in favor of encouraging, demanding, or wanting us to get involved in the release of money.

I think the world will be better served over the centuries by putting it in the hands of governments, he said.

Do you agree with Microsoft’s president? Let us know your comments in the section below.