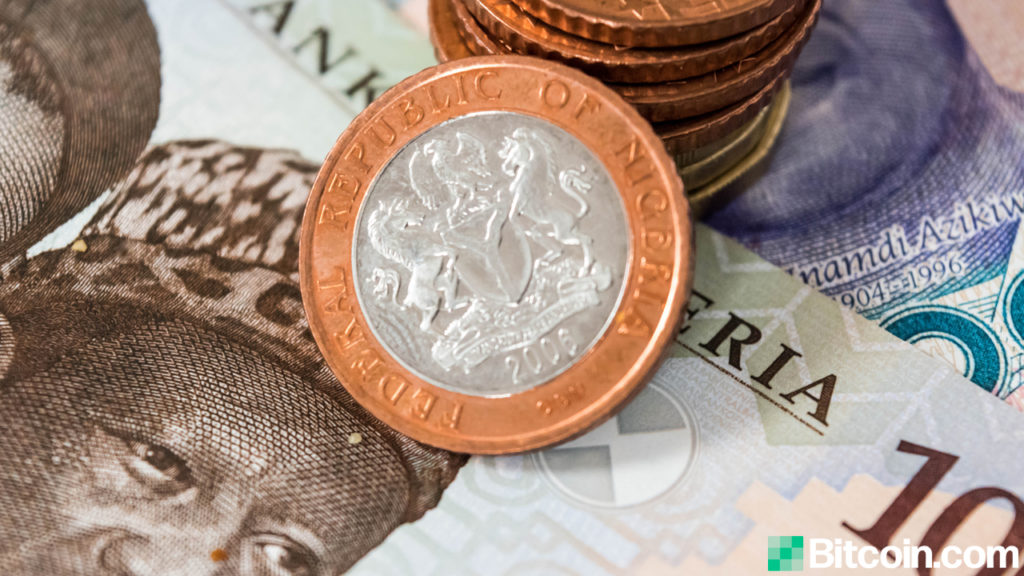 It is believed that Nigerians hoard foreign currency because they believe it protects their assets from the volatility of the Naira and rising inflation. Also, a research paper published by the Central Bank of Nigeria (CBN) revealed that dollar usage by Nigerians exceeds the IMF threshold of 30%.

The report also quoted economists as saying that the ratio of foreign cash deposits to demand deposits in naira at banks, a measure of foreign exchange substitution, has crossed the IMF’s 30 percent threshold since 2009, after the global financial crisis. According to the researchers, this ratio peaked at 98.2 percent in 2014 and then dropped to 83 percent in 2018.

Nevertheless, the broader measure of foreign exchange in banks relative to savings, demand deposits, and naira term deposits remained largely within the IMF limit during the study period from 1995 to 2018. On the other hand, Nigeria’s inflation rate rose in March to a four-year high and is now more than double the central bank’s target rate (9%).

Meanwhile, as part of its response to the currency substitution phenomenon, the CBN has already asked traders to stop offering local products in foreign currency. The central bank has also banned access to the foreign exchange market for settlement of domestic transactions. However, in early February 2021, the CBN’s war on currency substitution was extended to cryptocurrencies. Like foreign currencies, cryptocurrencies also serve as protection against currency inflation and devaluation.

Meanwhile, three Nigerian economists believe that economic diversification should be of primary importance to increase the foreign exchange earnings base.

What are the other reasons Nigerians prefer US dollars? Tell us what you think in the comments below.